Peter was doing all manner of drugs, angry and depressed. He was put on suicide watch on one occasion and attempted to destroy himself with an overdose another time. In late January 2013, Peter tested positive for opiates and THC. The following Monday we left him at the New Challenge Recovery center in Morrow, Arkansas. This was one of the more difficult things that we have ever done as parents. But in the long run, the best thing we could have ever done for our son. He had a major turn-around two months into the program and was willing to take responsibility for what he had done and make the necessary changes. Shortly after this he spontaneously wrapped his arms around his father and told him, ‘Thank you for putting me in New Adventure Recovery Center, it saved my life.’ We honestly did not think we would ever hear those words from his mouth, or ever get a hug from him. Today, Peter is attending classes at the local Community College and getting prepared to attend an outdoor leadership training school in preparation for international work. We love having him home and enjoy every day with our son who is almost literally ‘returned to life.’ We are convinced that he would not be where he is today without his time at Teen Challenge. 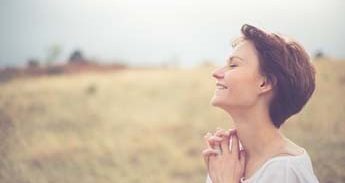 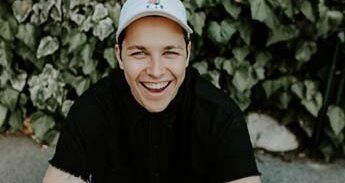 FLORIDA RESIDENTS: Please note that Adult & Teen Challenge Centers in Florida are nonprofit religious institutions, not licensed medical facilities, nor do they accept insurance. Outcomes indicated are based on multiple outcomes studies, including this study.

“NO WARRANTY” LEGAL NOTICE: While outcomes studies for Adult & Teen Challenge centers have historically shown high addiction and substance abuse recovery rates, neither they nor the owners and operators of this website guarantee addiction recovery for any particular individual. Recovery and future avoidance of addicting substances and whatever effects that such substance may have on the individual’s life, their future, their career or their friends and relatives are entirely dependent on each individual and how they apply the principles that are taught. See links to further Disclaimers and Privacy Policies above.